The struggles of a sinking nation 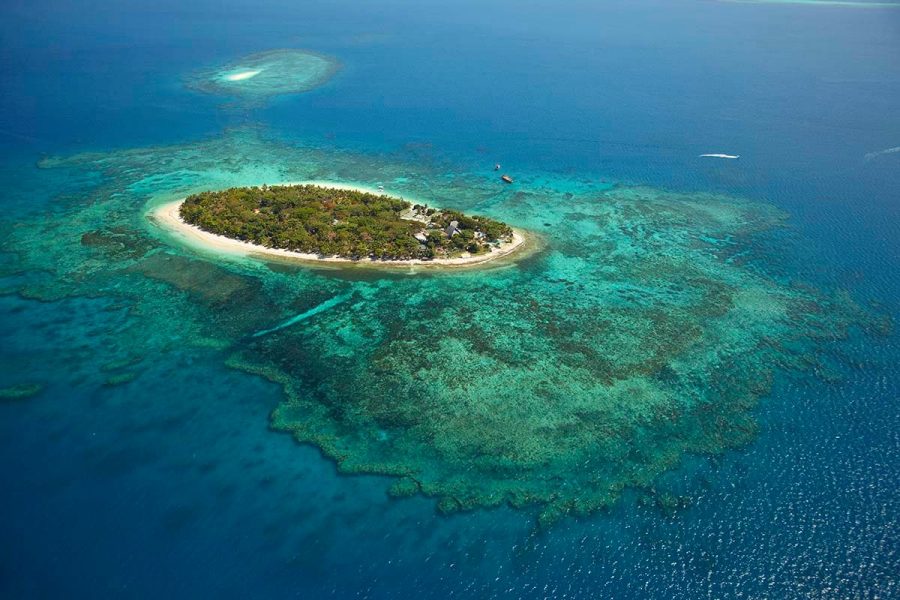 Kiribati. Ever heard of it? Odds are the answer is probably no. And that’s alright. The vast majority of Americans have never heard anything about Kiribati, except perhaps those with a knowledge of Pacific Island Nations or those with relatives from the island nation. That is because, until recently, Kiribati has stayed under the radar of global news, many people born on the island live out their lives there, and those who do move away from the country often move to Australia or New Zealand; so, it’s likely you have never, and may never, meet a Kiribatian. So why is this barely known little island nation making headlines now? That is because the country has an inevitable and nearly inescapable problem they are confronted with: being completely swallowed by the sea.

Our planet is always changing. This change should be a natural and slow process, except that in the past century or so, climate change has been sped up dramatically by human interference. Greenhouse gases from automobiles, factory outputs, and methane from cattle (which has been increased due to our reliance on the meat industry) are causing a rising in global average temperature. The rising global temperatures are melting polar ice caps at an alarming rate, which is causing sea levels to rise worldwide. Rising sea levels are a death sentence for a chain of islands with an elevation of 1.8 meters (6 feet) above sea level at its highest point. This has led many of the Islanders to question what the future has in store for their islands and their lives.

As if dealing with their country submerging to the depths was not enough, they have another issue: climate change denial. Their own president, President Teneti Maamu, does not believe that manmade climate change is affecting rising oceans and has been quoted saying they need to, “put aside the pessimistic scenario of being a sinking, deserted nation.”  While focusing on the bright side is important in situations like this, it can not be ignored that rising sea levels have already corrupted many freshwater sources on several islands, causing entire villages to be abandoned. Many Kiribatian citizens are mortified by the lack of leadership displayed by their president in their most dire moment as a country. Merely brushing aside the issue will not make it go away. The Kiribatian government has gone so far as to censor and withhold information about the problem from its people. In 2017, filmmaker Matthieu Ritz was arrested and kicked out of the country after attempting to film a documentary about the sinking islands.

The current government has not enacted a migration plan for over 100,000 Kiribatian citizens who will be displaced in the next several decades. Instead, they are focusing on making the nation an island getaway for rich travelers, investing millions into luxury hotels and resorts. While it is important for nations to produce income, many citizens feel neglected by their government, wondering if a plan will be made to move at all. Former president of Kiribati Anote Tong has addressed the issue by saying, “Climate change for most if not all of the countries in the Pacific is a survival issue.” He continued, “If we do not address the climate change challenge, all of our efforts in trying to achieve economic survival, economic viability all will come to naught.”

Although the situation seems bleak, many citizens remain optimistic about their people’s future. Claire Anterea, founder of the Kiribati Climate Action Network, stated, “I feel hopeless in one way that our people are suffering, but I also have the hope within our people that they are resilient and will try to find a way to adapt.”